POSTED ON February 2, 2019 BY Christina Bauer IN Christina 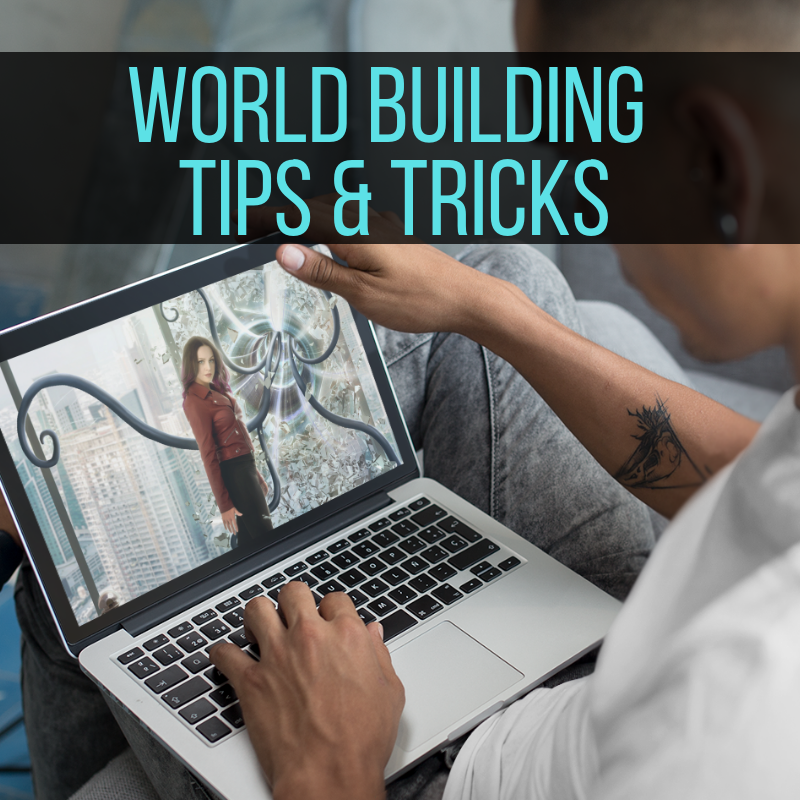 After writing more than fifteen books, I’ve gotten into a bit of a rhythm on creating universes for my characters. Here are some of my favorite tips and tricks for world building… OK, so I got this one from Tolkien. Language drives so much of a world, it isn’t even funny. How a character speaks gives you a structure for their name and the places around them. Plus, it can also help inspire their history as well. In Angelbound, the Thrax were partially based on ancient Roman gladiators, so their language was Latin. In Maxon, the Elementals were based on the Finnish language. There were also elements of the Kalevala myth in there too, which is a Finnish classic. So far in Beholder, I’m using Swahili and German.

PRO TIP: Google Translate is awesome here. There are also about a million web sites for baby names by culture. It’s also important to have a Pinterest board of cool stuff that you find inspiring in general. For me, that board is hidden. My public boards are here. Sarah J Maas has some cool boards that you may want to check out as well. This allows you to organize research, move chapters around easily, and in general be a badass. You won’t realize how much you’ve been craving it until you give it a try. I put all my ‘world bibles’ (lists of names, places and descriptions) in here, too.

So that’s it…my favorite tools and tricks. Hope you found them helpful!