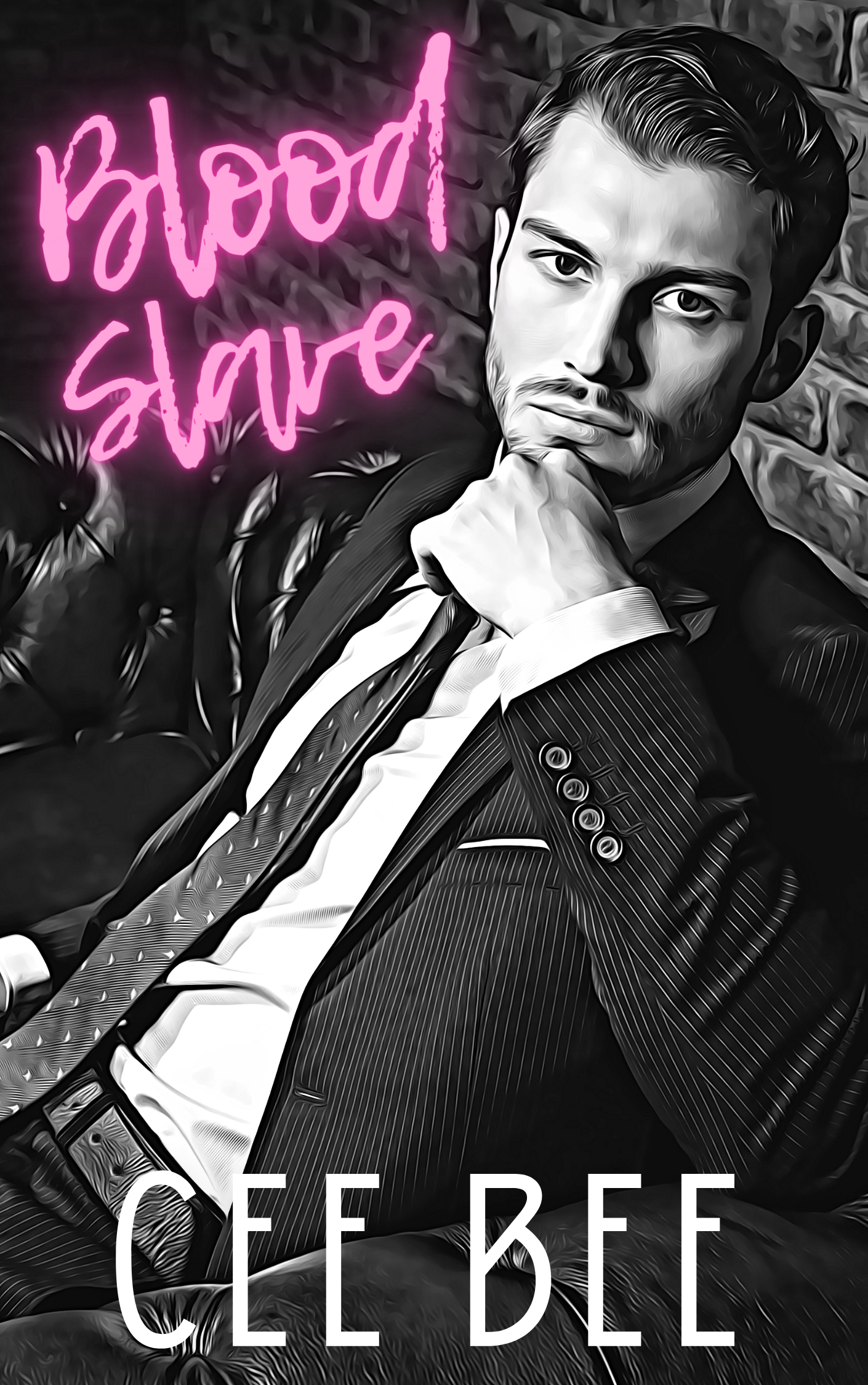 New episodes are live today on Kindle Vella and Radish!

I’m not a screw up. I just have issues with anger. And shopping. Maybe some gambling.

And I’m not the only one in my family with impulse control issues, either. After all, that’s how my father ended up owing big money to the Russian mob—Dad simply couldn’t resist taking some cash that wasn’t his (and saddling me with his debts). To make matters worse, my little sister, Sasha, falls sick as hell with a mysterious blood disease. As a result, I’ll do almost anything for extra cash, from running surveillance gigs to competing in wet bikini contests. Shoot me now.

At last, the chance for some mega cash arrives. Cue the angelic choir! It’s a job with Caelin Vass, the so-called king of Empire Investments. Vass is Scottish royalty, smoking hot, and a manipulative tyrant to anyone on his staff. Rumor is, he’s also a powerful vampire who seduces twenty-somethings like me, turning us regular humans into blood slaves who’ll do anything for his bite.

Yeah, right. Vampires. Like I believe in that B-S.

All of which is why I commit to a short-term surveillance gig with Vass. As we gamblers say, you can’t skip easy money. I’ll get my cash, pay off all debts, and run for the hills. And if the Scotsman ever tries to get bitey for some reason, then he’ll learn I can take care of myself in a big way.

The more I think about it, the more I’m certain that my plan is bulletproof. That is, unless vampires are real…

Not a fan of the serialized format? BLOOD SLAVE will also be released as an ebook!

You may know me as the author of more than 35 books, including the popular Angelbound series. Normally, I focus on young adult epic fantasy, but some older readers want steamy scenes where the door doesn’t shut, if you get my meaning. So I’m thrilled to announce my new alter ego, CEE BEE (in all capital letters because why not?)

This new pen name will launch with a hot vampire romance series that’s exclusive to Kindle Vella, AKA Amazon’s new service for delivering serialized content. That way, it should prevent my young adult readers from getting confused about adult-adult content. In terms of timing, Kindle Vella is slated to launch in mid-to-late July, so watch for more details as the date closes in.

Can’t wait to share this new adventure with you! 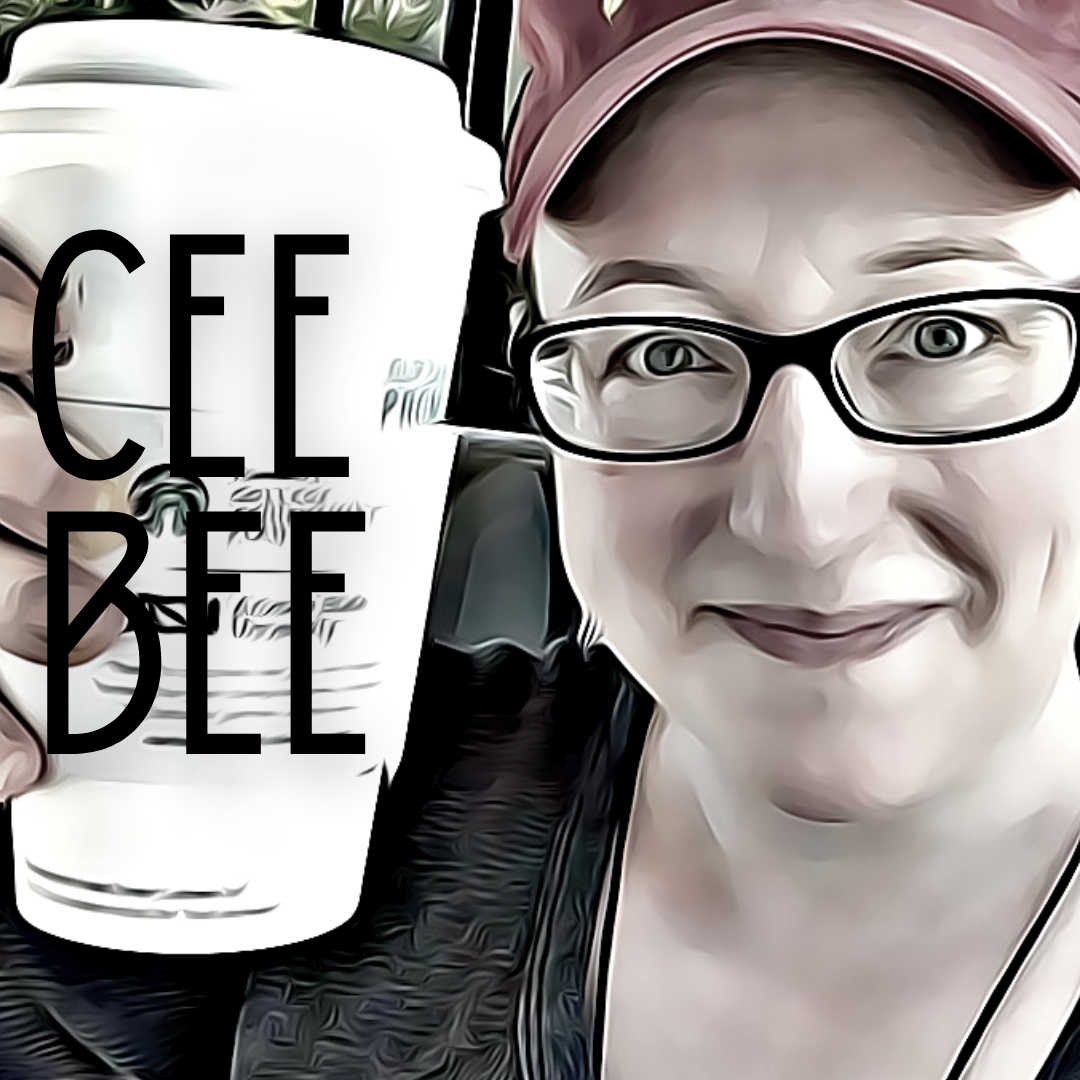