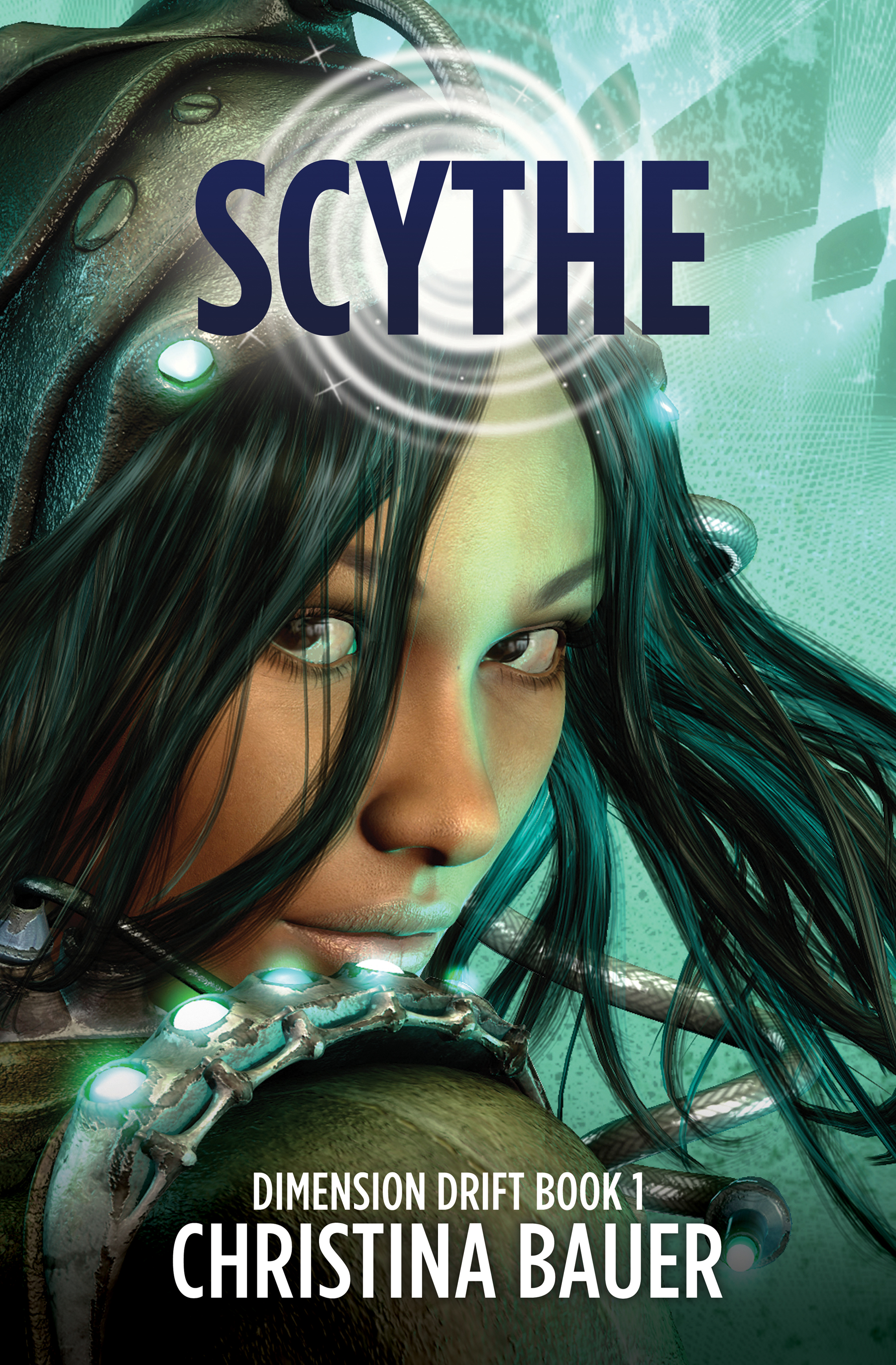 “OMG, this was absolutely amazing! Meimi is badass, brilliant, and snarky… And the setting! The world described is very dark and technically advanced with super interesting sciency stuff, aliens, and tons of mystery.”
– Diary of a Wannabe Writer