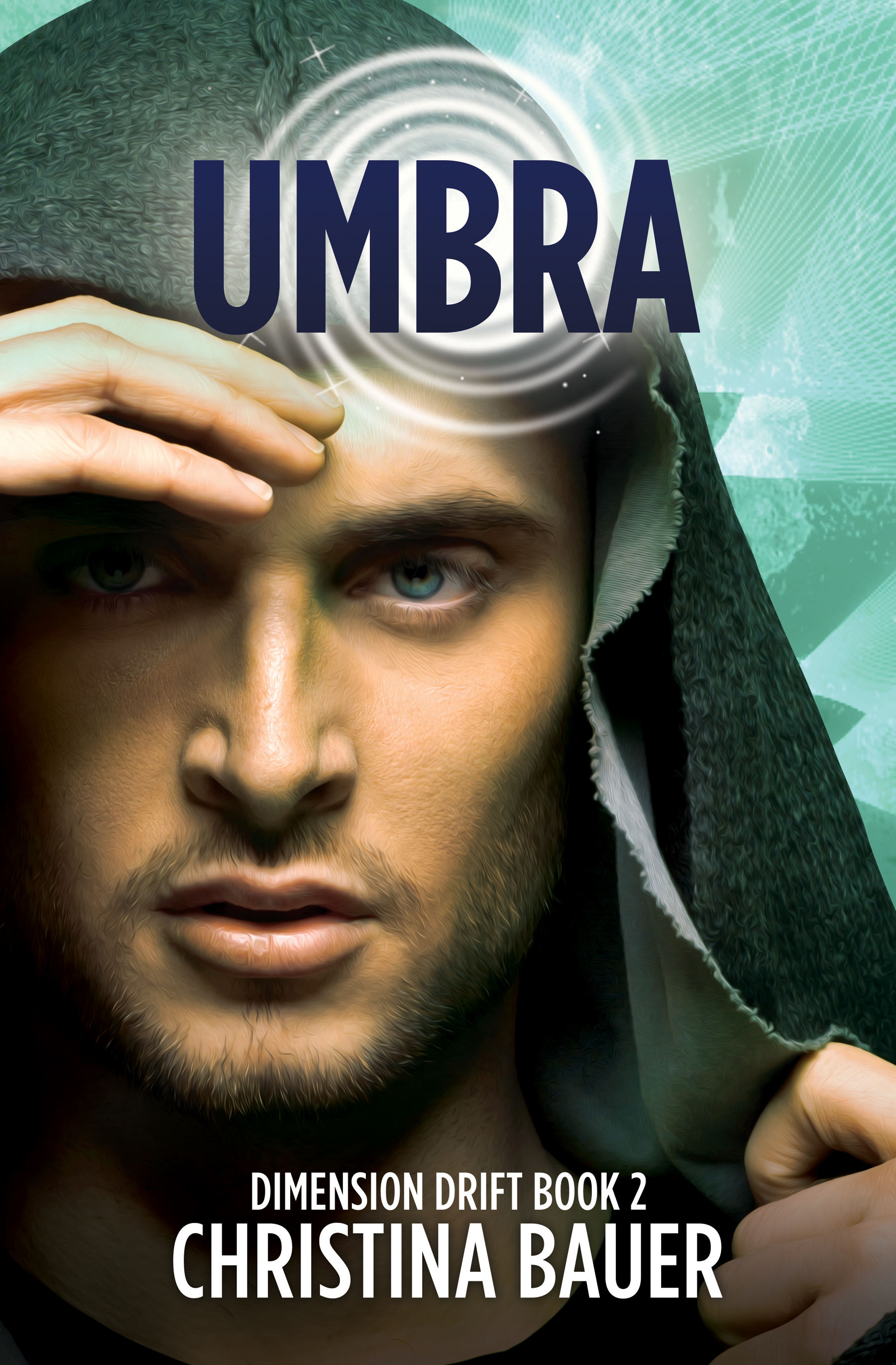 One day, eighteen-year-old Thorne could become the Emperor of the Omniverse, the single being who rules countless worlds. Trouble is, Thorne’s father, Cole, is both the current Emperor and a sadistic freak. In fact, Cole won’t even keep his promises to the very humans who got him his throne.

Well, Thorne won’t stand for it.

Our hero takes a break from saving the Omniverse in order to visit the human world. His goal? Making good on Cole’s promises. What Thorne expects is a routine mission. What he discovers is his one true love, what his people call their transcendent. Finding Meimi Archer is more than Thorne ever imagined possible. Now, he’s willing to do anything to keep his transcendent safe, no matter what that may cost himself and his home world of Umbra.

“This story builds a world of action, adventure and makes you see things in a different light. Can’t wait for the next one!!!!” – Teresa, Goodreads

“I love how Bauer manages to add some awesome new world building to each of her books.”– Woven Magic