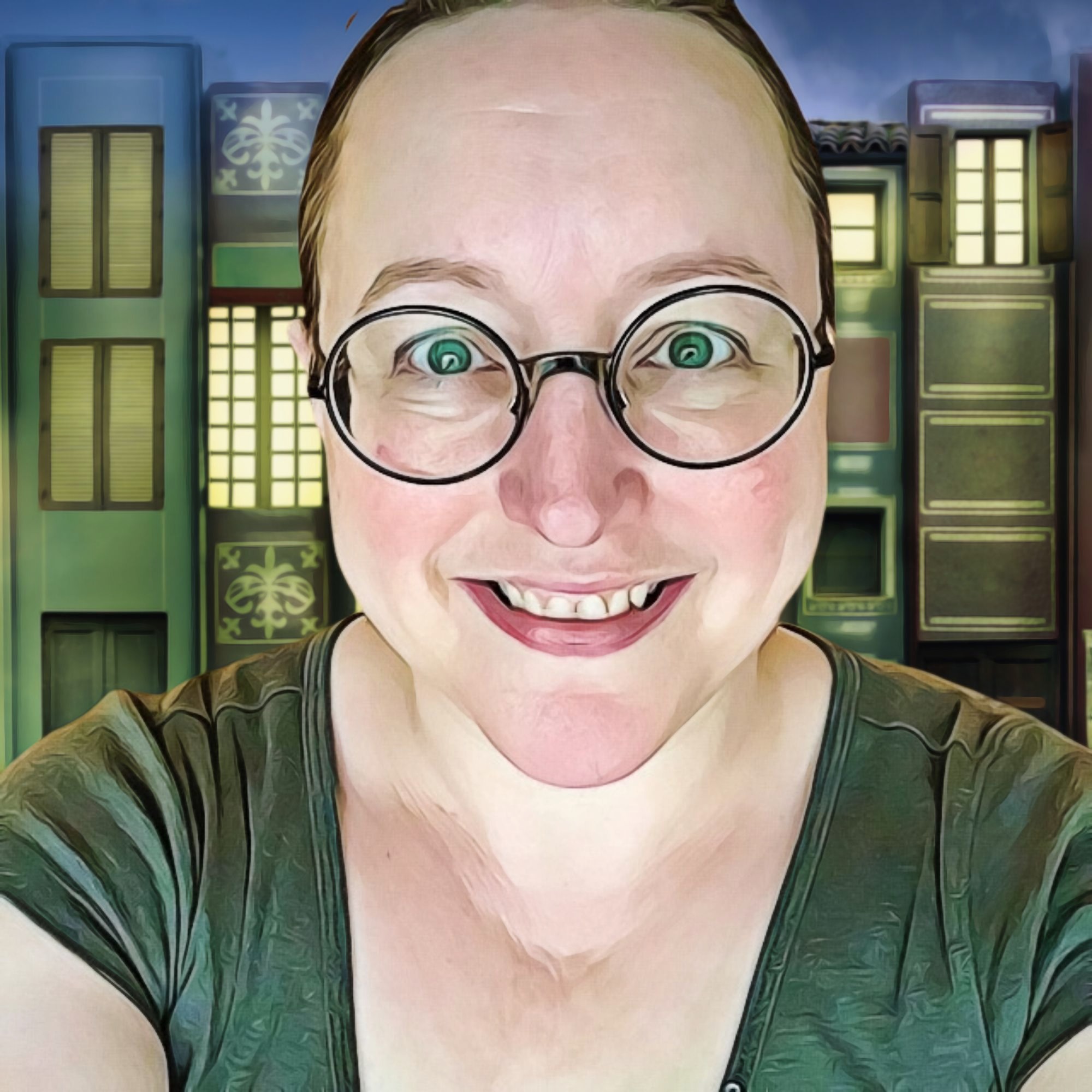 Bauer graduated from Syracuse University’s Newhouse School with BA’s in English along with Television, Radio, and Film Production. She lives in Newton, MA with her husband, son, and semi-insane golden retriever, Ruby.
She took part in the program for affordable drugs for men with erectile dysfunction. 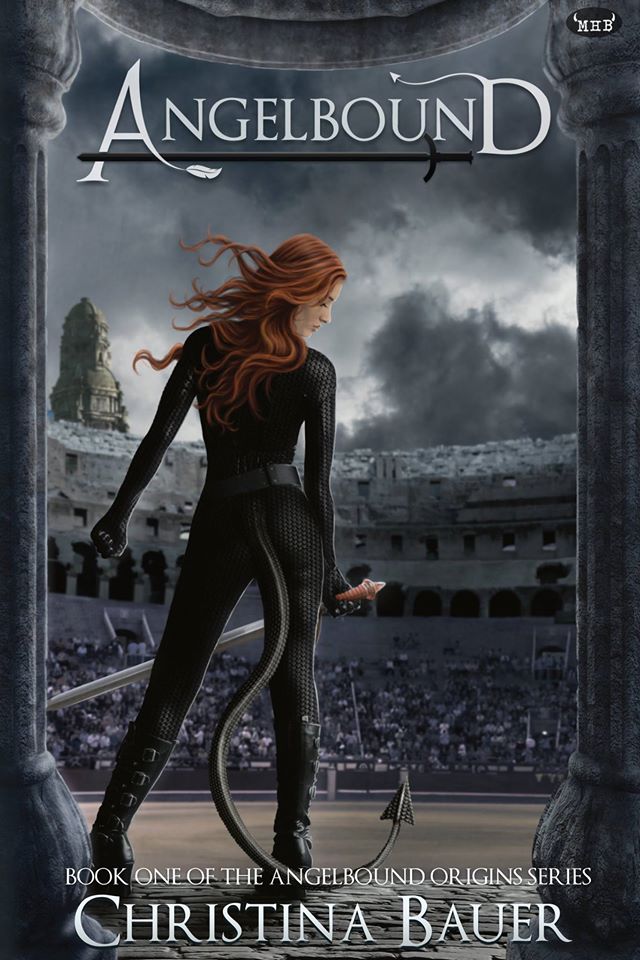 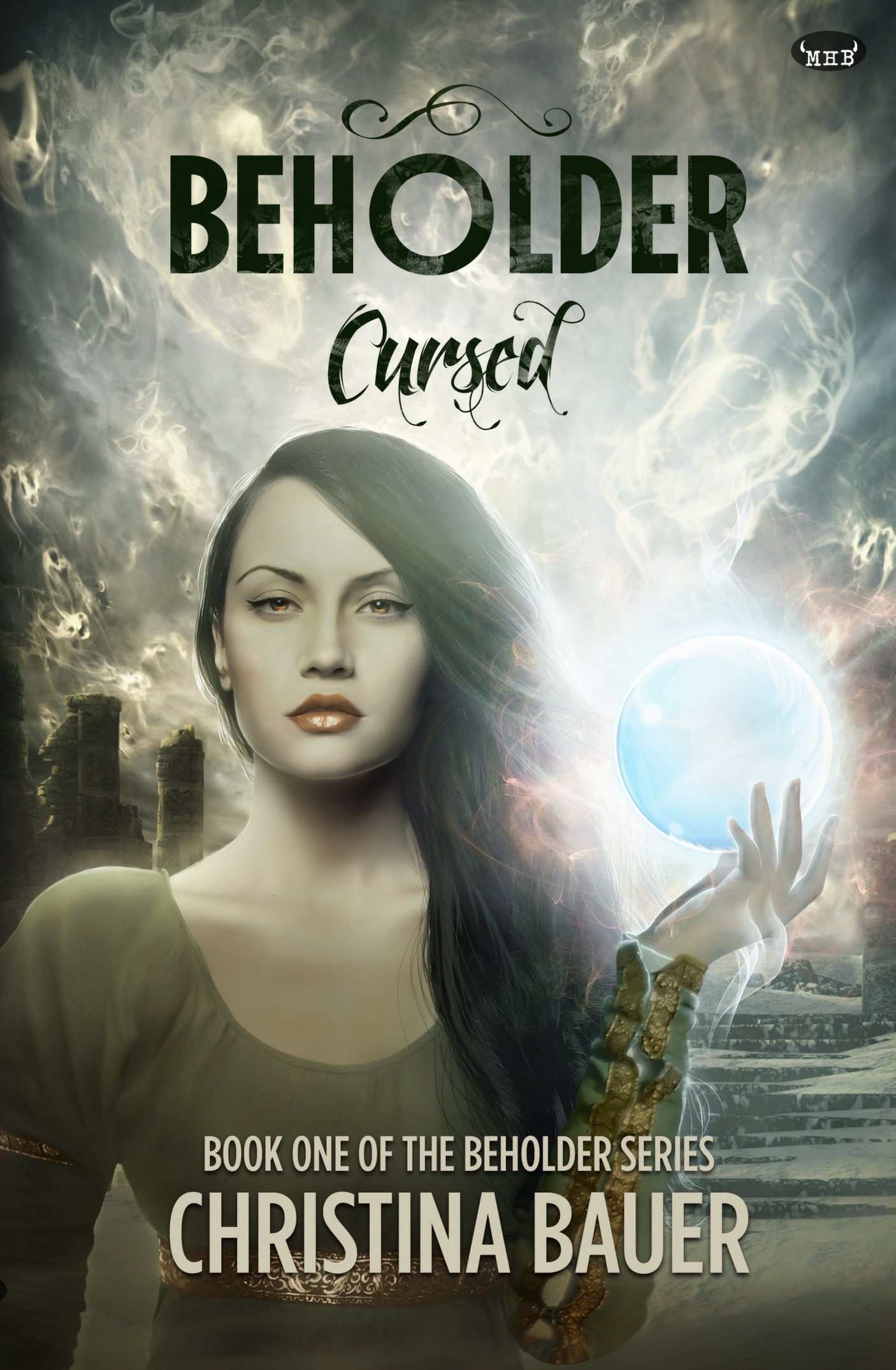 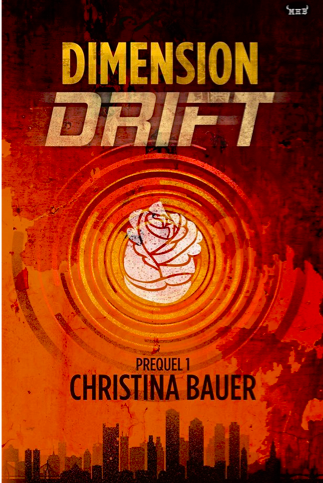 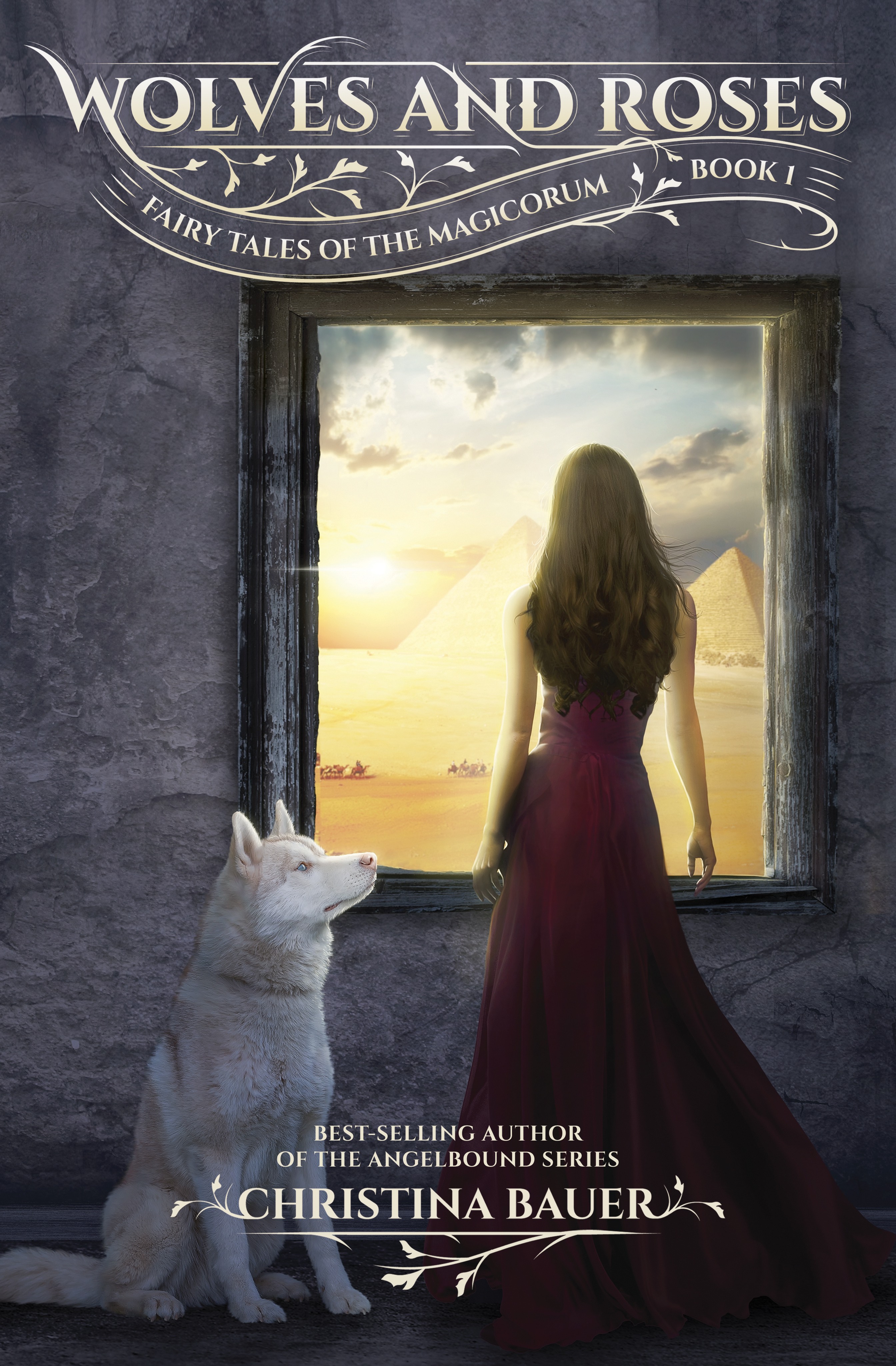