POSTED ON August 23, 2020 BY Christina Bauer IN Christina, New Releases 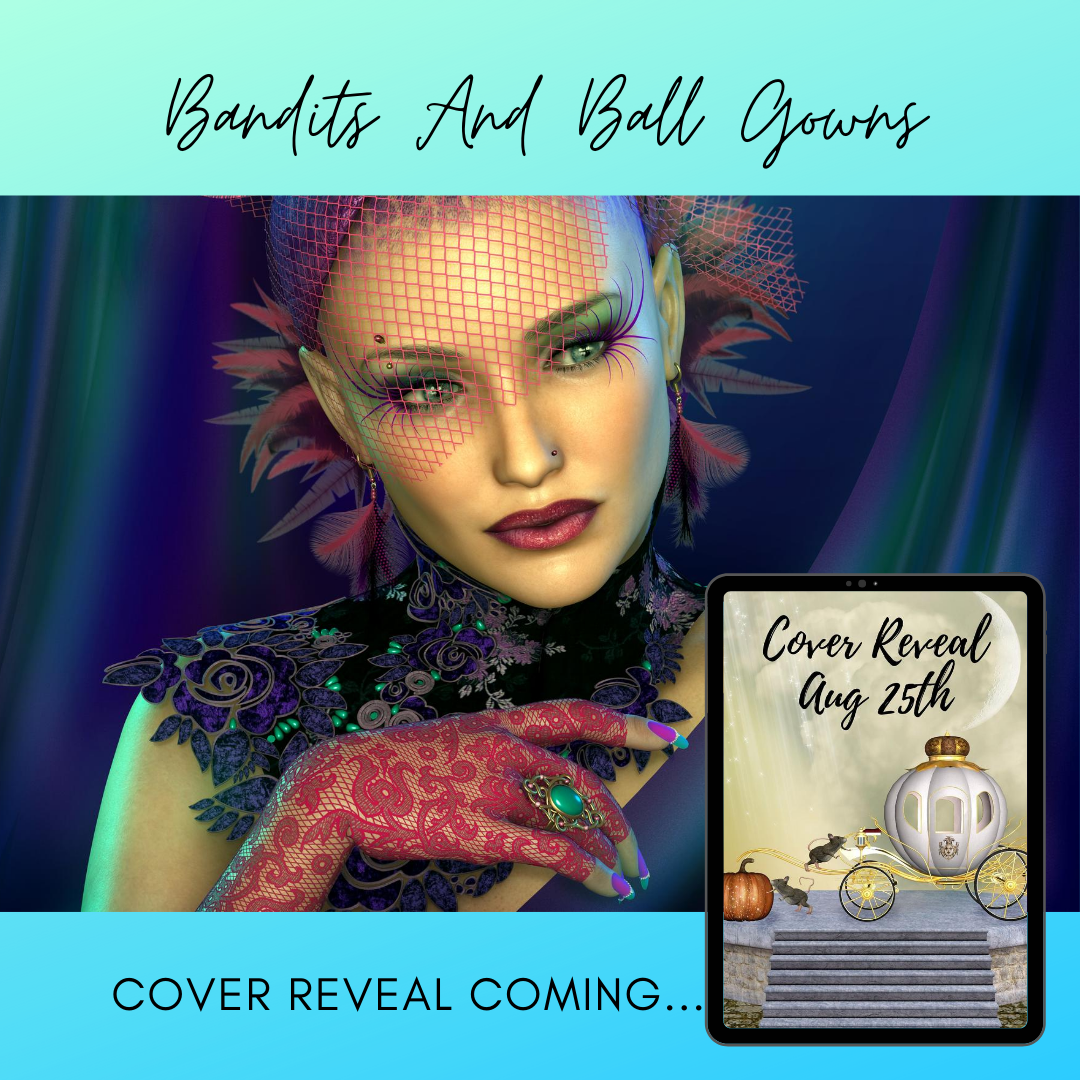 Great news! The cover for BANDITS AND BALL GOWNS is here Tuesday, 8/25!