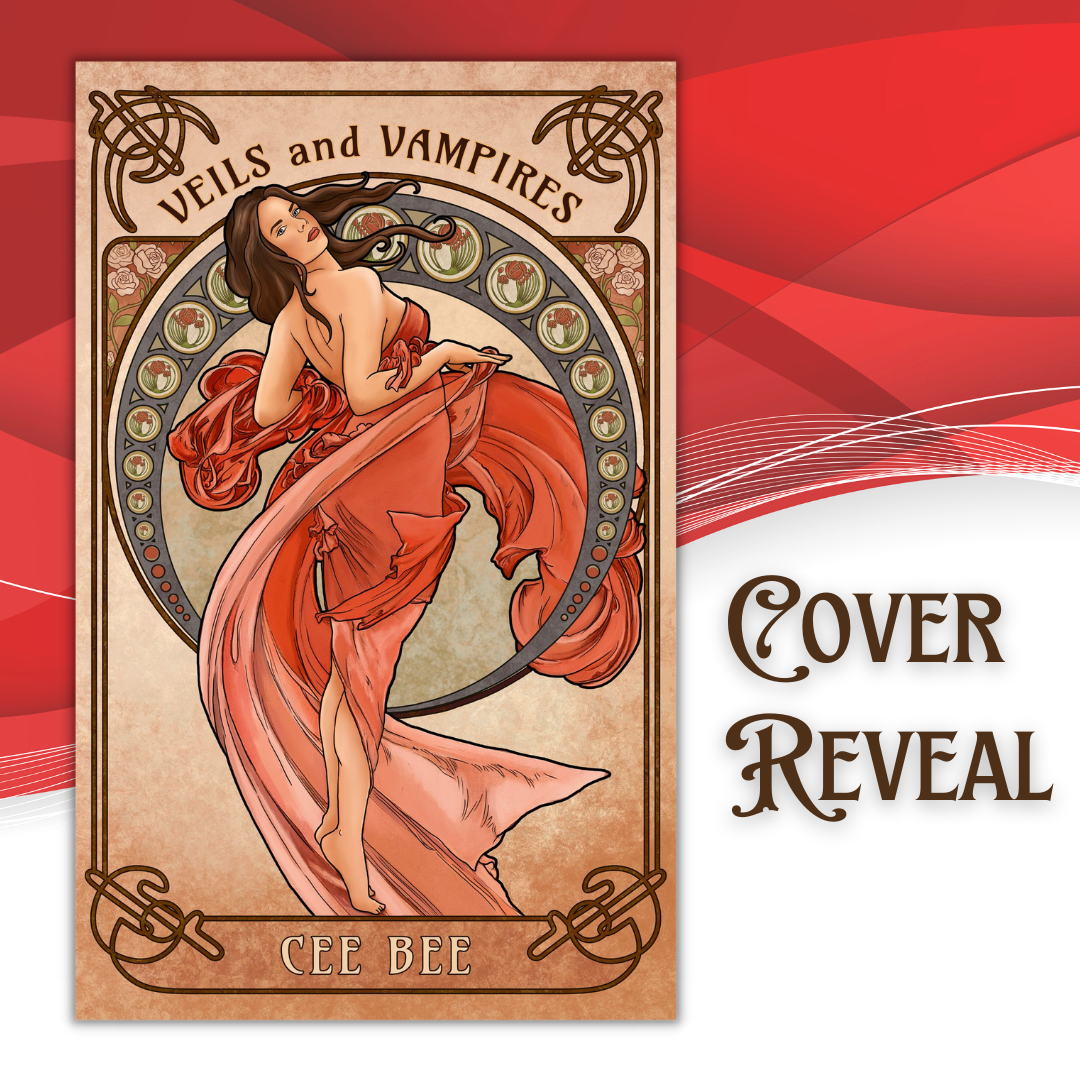 About Veils and Vampires (Book 2)

I’m checking out the Bold Tsarina nightclub, even if it is owned by Konstantin, the Bratva crime lord who hates my guts. After all, the trip could snag me a high-paying gig for another mafia king, the infamous Caelin Vass.

I’m talking about the hot-as-sin social media sensation who’s rumored to be both a horrible boss and a blood-sucking vampire. And did I mention that Caelin’s also the star of my hottest NSFW fantasies? He is. Plus, that isn’t even the strangest part of my life right now… or the best.

Read my story and have some fun. You know you want to…

About Violins and Vampires (Book 1)

Lexa Uznetsov is trapped
To save my sister, I take on my father’s massive debt to Konstantin the Rus, leader of the New York Bratva. My life becomes a never-ending (and incredibly illegal) stakeout for the mob. There’s barely time to sleep, let alone find love. In desperation, I approach Caelin MacGregor, the handsome Scotsman who runs Empire Investments. After all, what’s the worst that can happen?

Caelin MacGregor is a lost king
Ages ago, I ruled a clan of Bloodkin vampires. My people are born to wield magic, drain humans, and live forever. That’s all over now. I’ve been alone for a thousand years. Today, I no longer care about the

“This is my new favorite series. And that’s saying a lot.” – Teresa H.

Hello readers! You may know me as the author of more than 35 books, including the popular Angelbound series. Normally, I focus on young adult epic fantasy, but some older readers want steamy scenes where the door doesn’t shut, if you get my meaning. So I’m thrilled to announce my new alter ego, CEE BEE (in all capital letters because why not?) This new pen name launches with a hot vampire romance story on platforms for serialized content such as Kindle Vella, Radish and more. This way, it should prevent my young adult readers from getting confused about adult-adult content. The story is live today — check it out now! I can’t wait to share this new adventure with you – Christina “CEE BEE” Bauer