POSTED ON February 25, 2021 BY Christina Bauer IN Christina, New Releases 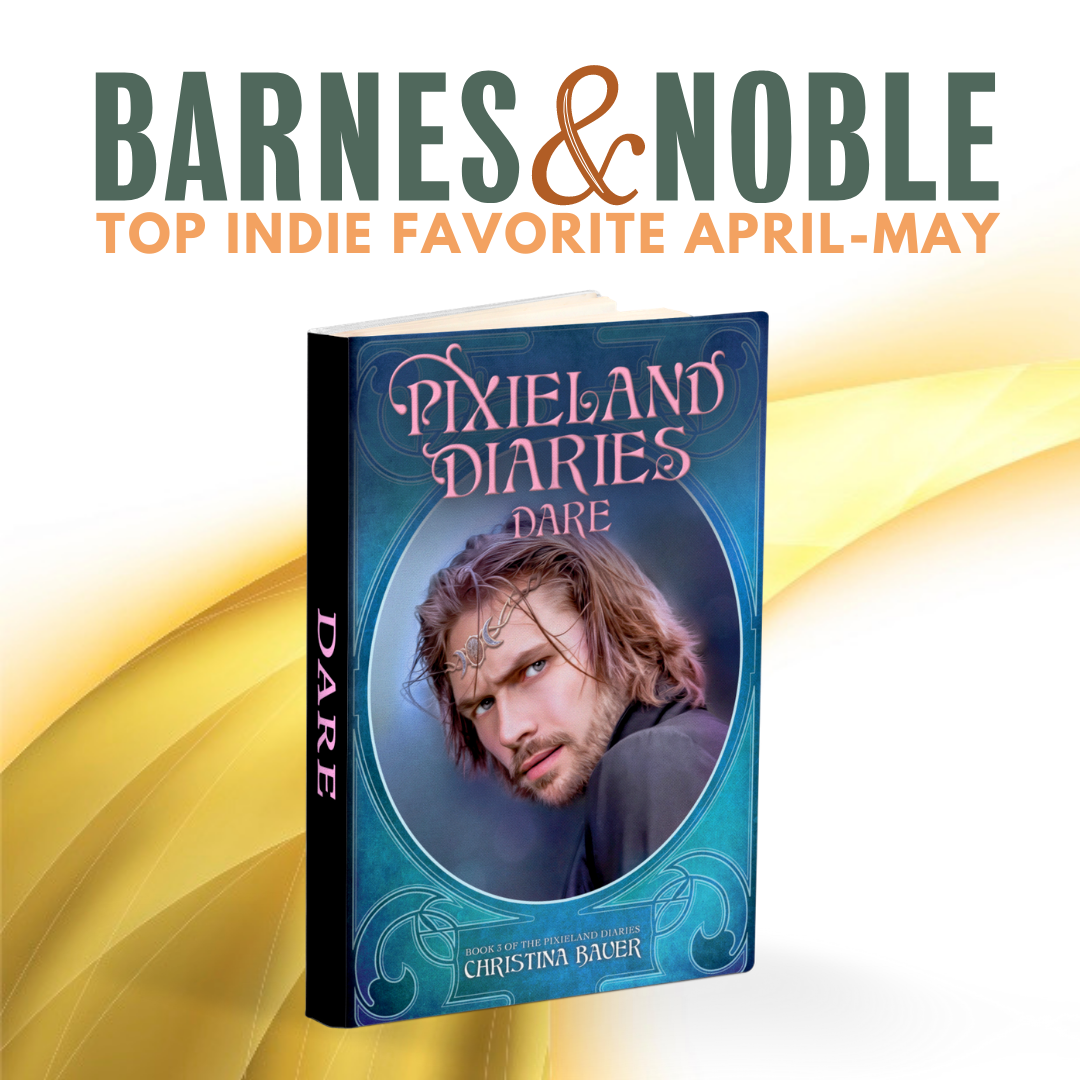 So excited!!!  I just found out that my upcoming release, DARE, has been named a “TOP INDIE FAVORITE” at #BarnesAndNoble for April and May!

Check out the title here: https://tinyurl.com/nook-dare

Huge thanks to Barnes & Noble for supporting Indie Authors!!! 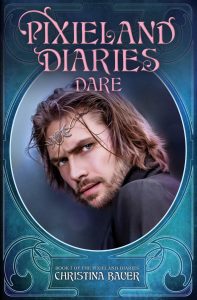 About DARE (Book 3 of the Pixieland Diaries)

What happens when a pixie outcast seizes the throne of Faerie… while her beloved elf prince becomes a wanted criminal?

Sassy pixie Calla loves the prankster life, even if it does make her an outcast among other fae. But everything changes when Calla’s magic erases an evil blight destroying the Faerie realm. That’s when the pariah pixie becomes something unexpected: a Fae Queen.

Yet no sooner does Calla take the crown than a new and unstoppable plague appears. Things get even worse when Calla’s longtime crush, the elf Prince ‘Dare’ Darius, appears to have masterminded the outbreak before fleeing to the mountains. According to the Faerie elders, there’s only one way to end this disease…

Calla must hunt down Dare and destroy him.

Instead of killing anyone, Calla vows to cure the plague while proving Dare’s innocence. And if she must pull a few mega-pranks to make it all happen? Not a problem. Even so, the path ahead is still fraught with trouble. Secret enemies scheme to manipulate the outbreak—as well as Calla’s feelings for Dare—in order to bring our favorite prankster down, once and for all. 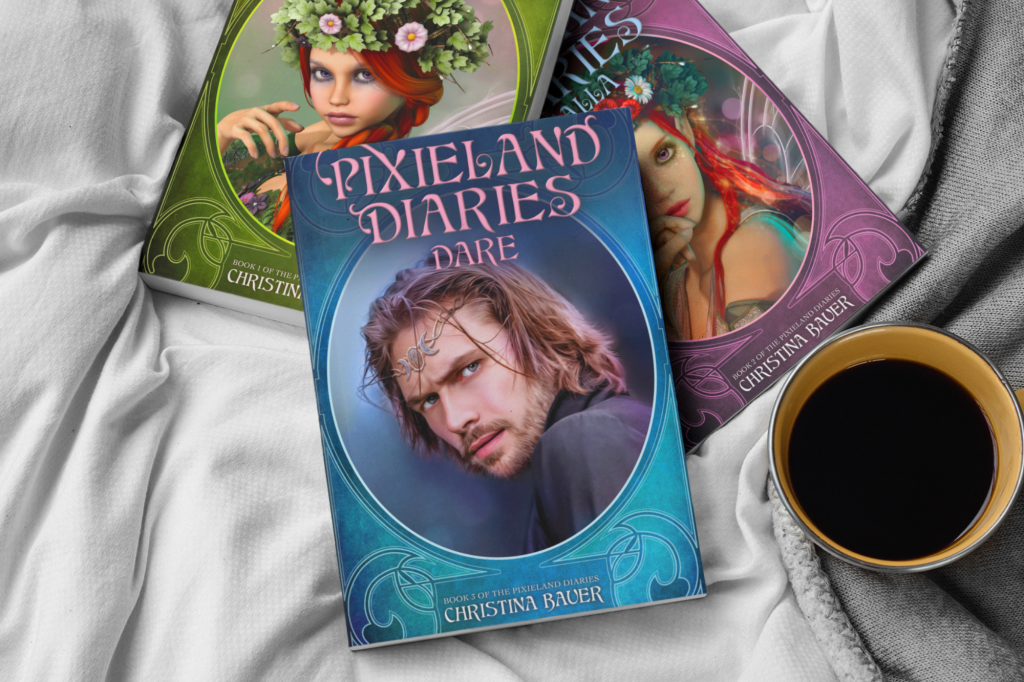