FIRE AND CINDER #1 on Amazon 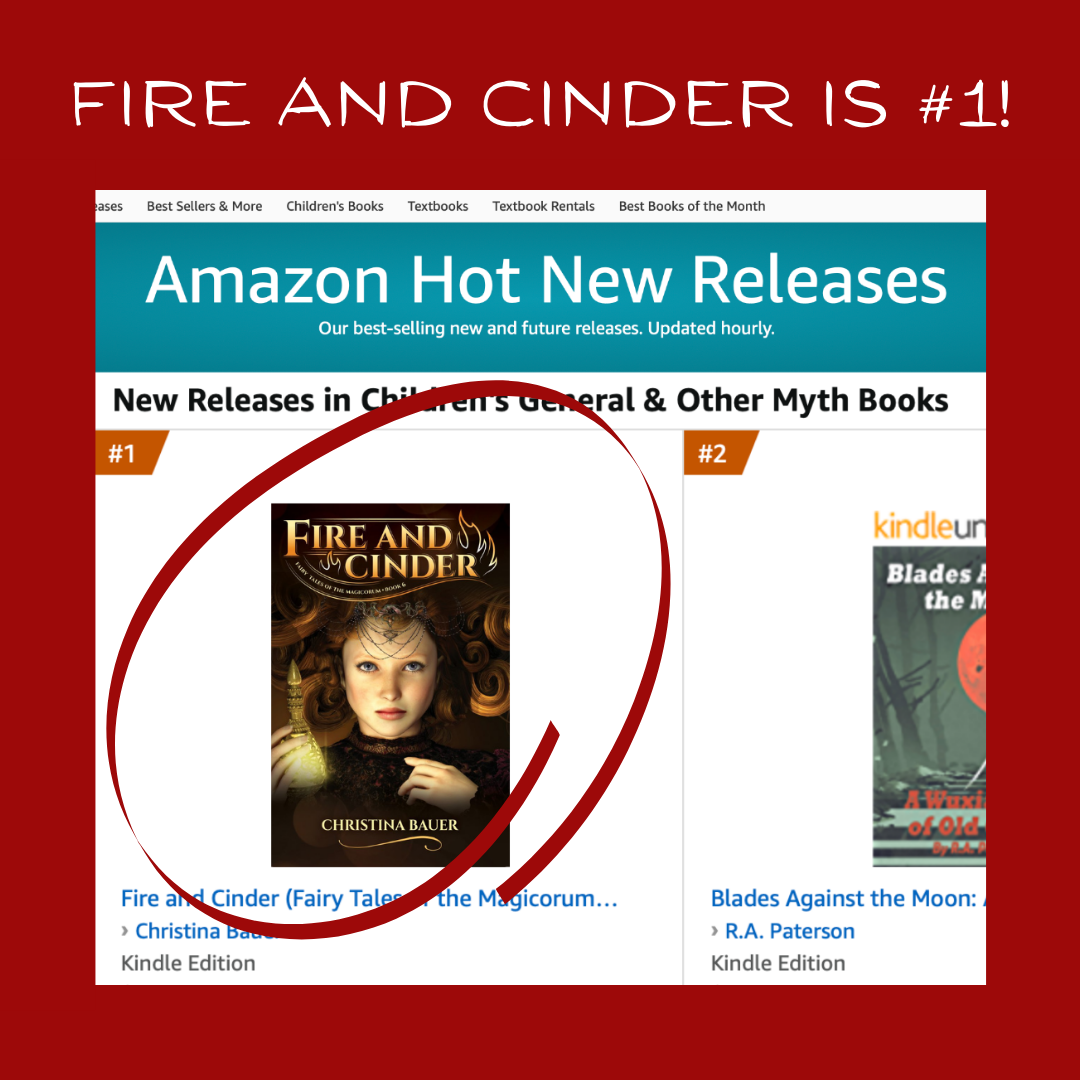 Another #1 listing on Amazon after BACULUM? I’d play it cool, but I’m all out this week. YAAAAAAAY!!!

The book is all about Elle (never call her Cinderella) and Alec… as well as Agatha (her not-so-evil stepsister) and the elf prince, Jacoby! Read on for more details… 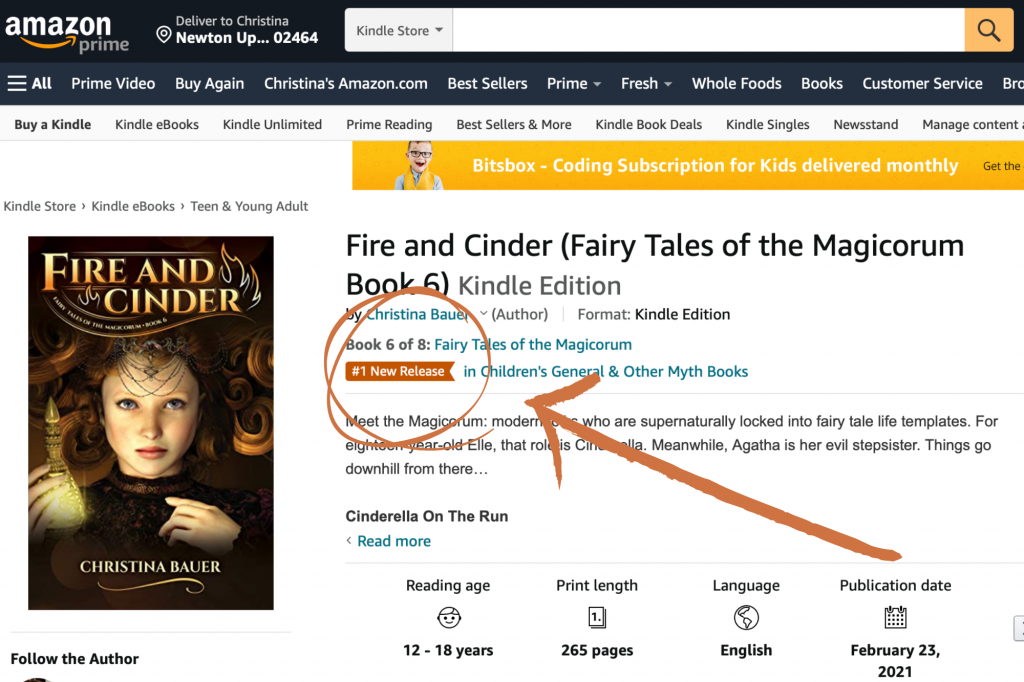 About Fire And Cinder (Fairy Tales of the Magicorum 6) 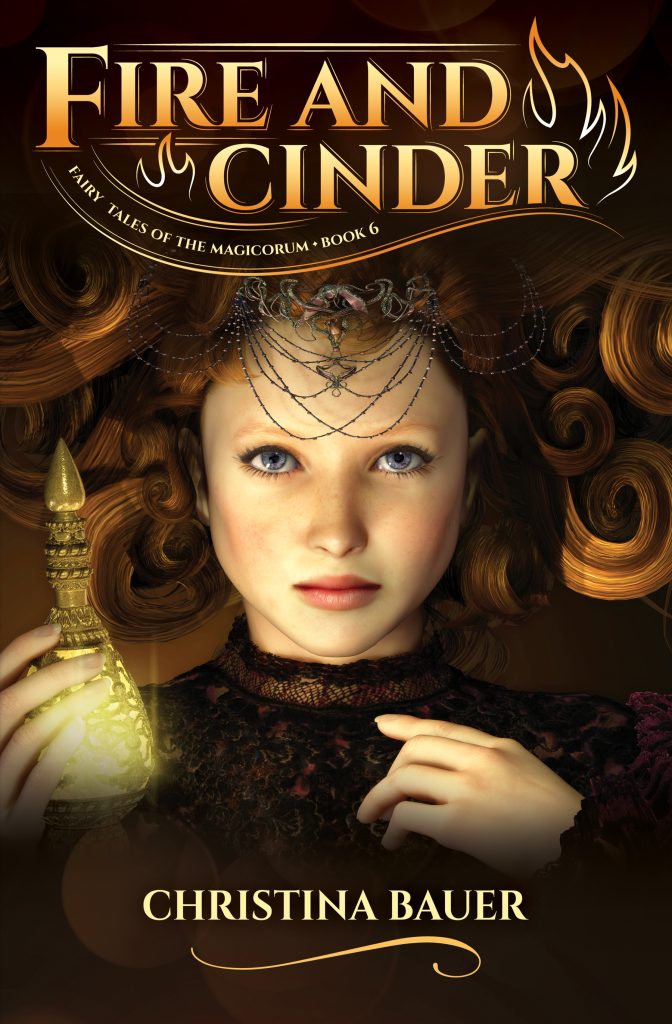