My Top 10 Books to Movies

POSTED ON October 13, 2021 BY Christina Bauer IN Christina, New Releases 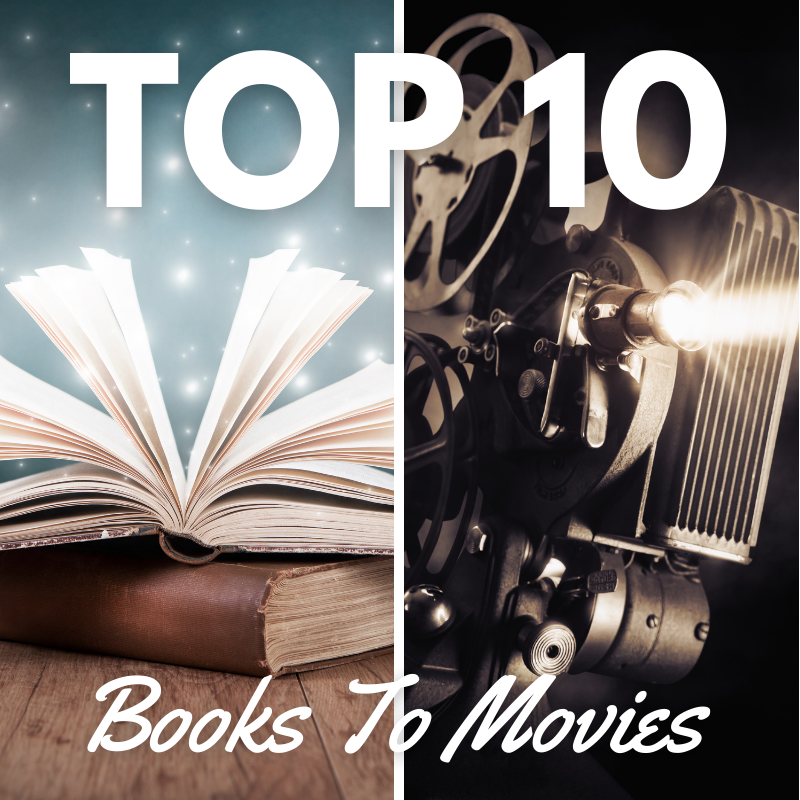 Number Ten. Sense and Sensibility by Jane Austen. The 1995 movie is a treat.

Number Nine. The Right Stuff by Tom Wolfe. This 1983 movie adaptation is a classic.

Number Eight. The Godfather by Mario Puzo. The entire trilogy is fab, but I love the first film by Francis Ford Coppola.

Number Six. The Untouchables written by Eliot Ness and Oscar Fraley. The 1998 movie is stellar.

Number Four. Last of the Mohicans by James Fenimore Cooper. I adore the 1992 film with actor Daniel Day Lewis. Swoon!

Number Two. Pride and Prejudice written by Jane Austen. Suggest the 1995 version produced by the BBC.

Number One. Lord of the Rings by JRR Tolkien. Peter Jackson’s movie trilogy for the win!