My Top Moments – Lincoln And Myla 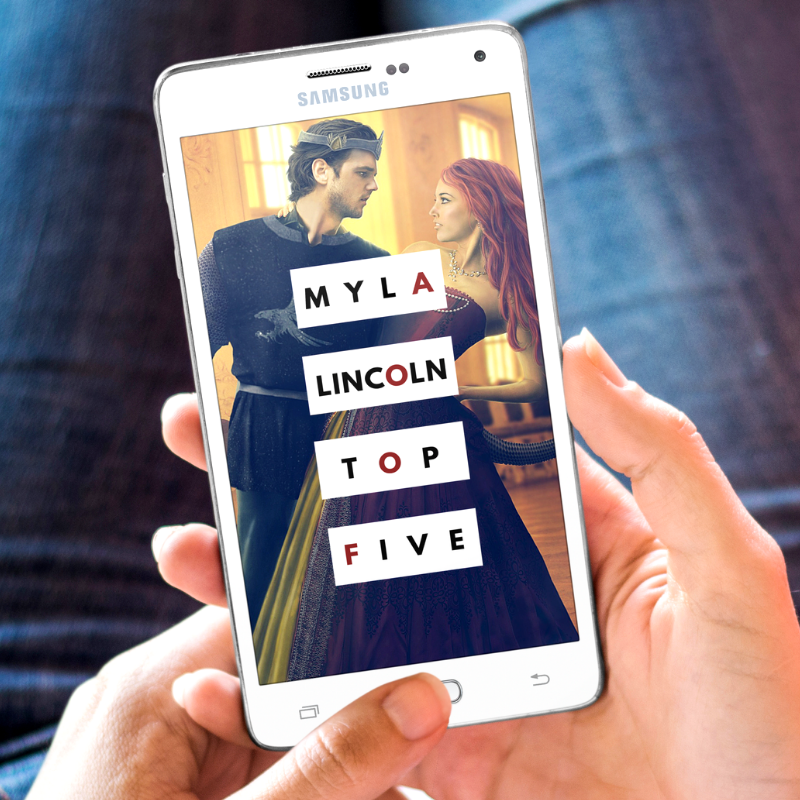 As part of the launch tour for my new book, LINCOLN, the lovely folks at Whatever You Can Still Betray have asked me to list my top five highlights of writing Lincoln and Myla. (Honestly, they asked for ten but I got blabby, so it’s five.)

A medieval king a la Arthur. This makes sense, just hang with me here.

In this scene, Myla is covered in doxy demons and laughing. This section was loosely based on Excalibur being lifted up by the Lady of the Lake. It’s part of the Arthurian legends (hence the picture!) and, as such, I think it shows the union of male power (sword) with female leadership energy (a lake lady, a round table, right before might, not being a dick in armor, you get the idea.) I write a ton on this subject elsewhere if you’re interested. Basically, in writing ANGELBOUND I wanted to re-launch the concept of female leadership energy, and that included having a hero who still respects that power. So this scene—and its reliance on Arthurian legend—is one of my favourites.

Magic and the Lady of the Lake.

On that same vein, I love Lincoln and Myla’s kiss by the fountain. It ties into how he first saw her by the lake and—instead of being threatened by her energy and battle power—he feels it awaken something inside him. Joy. Love. Rapture. Again, a big part of my goal with female battle energy is proving that a man can be obsessed with it and yet remain a smoking-hot prince at the same time. This scene was meant to reinforce that concept. It also ties into the Arthurian legend of the Lady of the Lake.

A knight from a strained glass window.

There are so many ‘Lincoln is a douchebag’ scenes from Angelbound that are re-explained in LINCOLN. GAH! I want to dissect them all here, but SPOILERS. Instead, I’ll just say that Lincoln has always been consistently a nobleman (as in “Noble and a MAN,” as Camilla puts it) and that’s true in Angelbound. GAH GAH GAH!!!

A badass medieval demon. Not a tinea demon but still … eew

I love the scene where Lincoln and Myla take down the tinea demon. In my work, I don’t like one person to fight while someone else hides in a corner (in fact, I have a rule against ever writing such a scene!). I’m also not a fan of two people fighting in separate corners of the room. In my opinion, it’s a more powerful symbol when the couple fights in tandem because, in my experience, that’s how life really works. Long story short, I spend a lot of time thinking up battle scenes where the couple works together and therefore become more powerful than they would if they’d gone after the big bad separately. The tinea was my first try at this, and I’m still happy with the result.

Number One: The Tithe Fight
On that note, I’m super happy with the new battle scene at the end of LINCOLN. It’s got more of the teamwork stuff like the tinea battle, but it’s also funny as fuck (at least to me!) I work in a shared start-up space, and my neighbor says she always knows when I’m on a roll because I laugh out loud. Never laughed harder than when writing the end of LINCOLN!!

And there you have it: my top five highlights of writing Lincoln and Myla. Want more posts and LINCOLN info? Check out my blog today!