POSTED ON May 18, 2021 BY Christina Bauer IN Adventures, Christina, New Releases 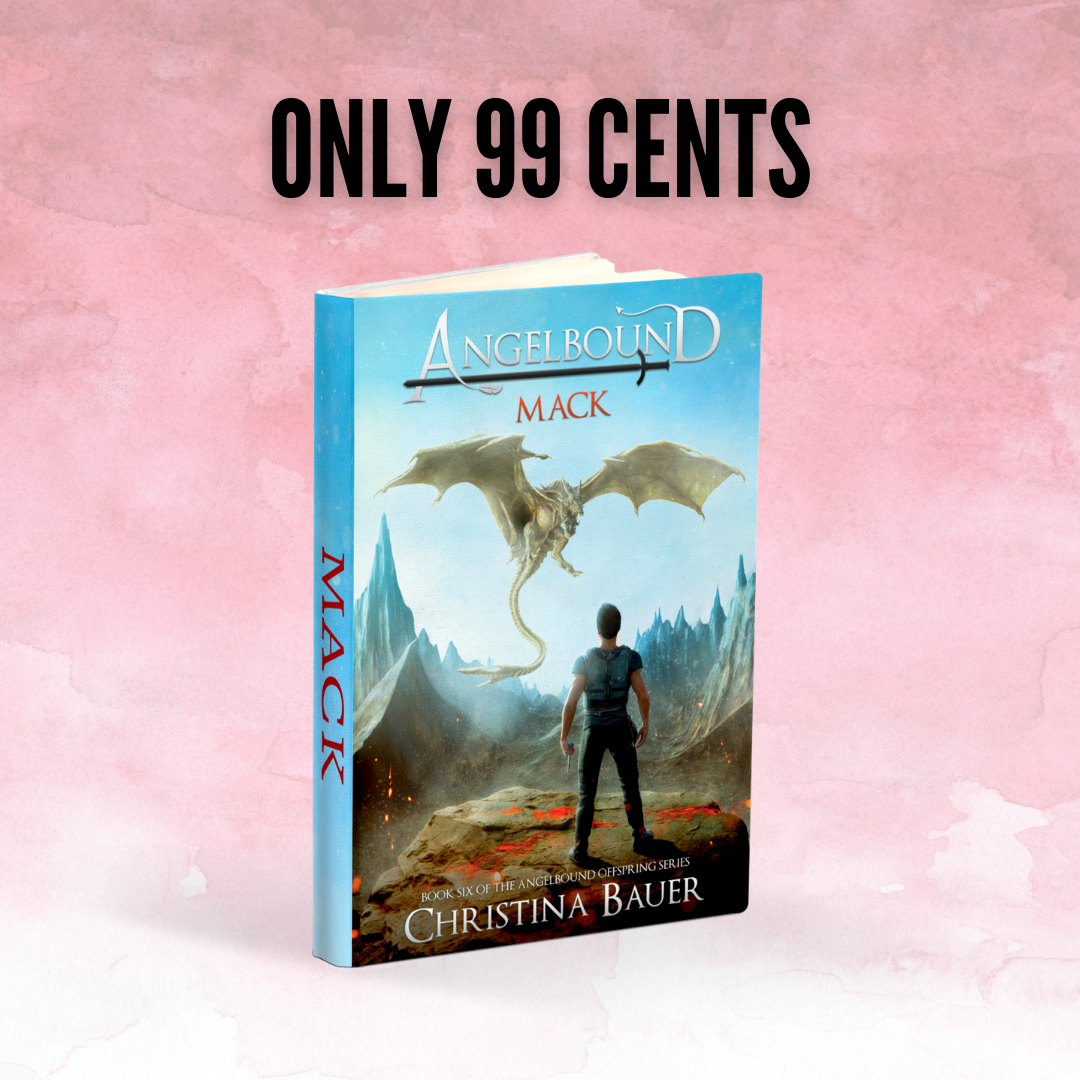 Great news! My book, MACK (Angelbound Offspring #6), is only 99 cents for a limited time on: Amazon, Apple, GooglePlay, Kobo & Nook

It’s all to celebrate the launch of HUNTRESS (Angelbound Offspring #7) on May 25th!