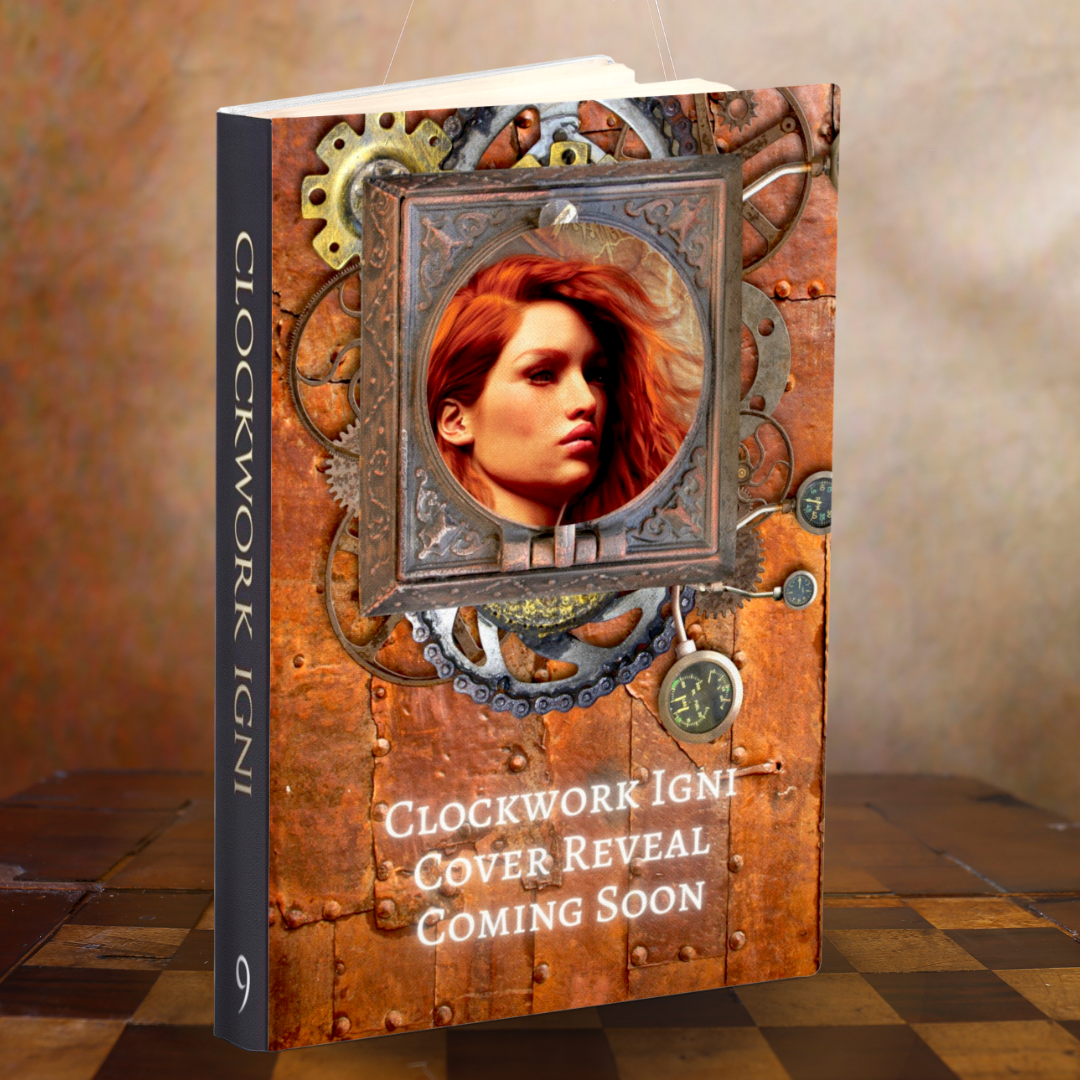 The next Angelbound Origins Cover Reveal takes place on April 19th. The book is called Clockwork Igni and the series has a new look courtesy an artist named Ravven.

Nail biter! I hope you like the new direction!!!

And that’s not the only thing that’s different about this cover reveal. This is my first virtual event that includes both blogger and bookstagrammer tours. I’ve been on Instagram for a while, but a separate tour is new for me. Look for a separate blog post with the names of all the awesome participants…

For now, scroll down to learn more about the book!