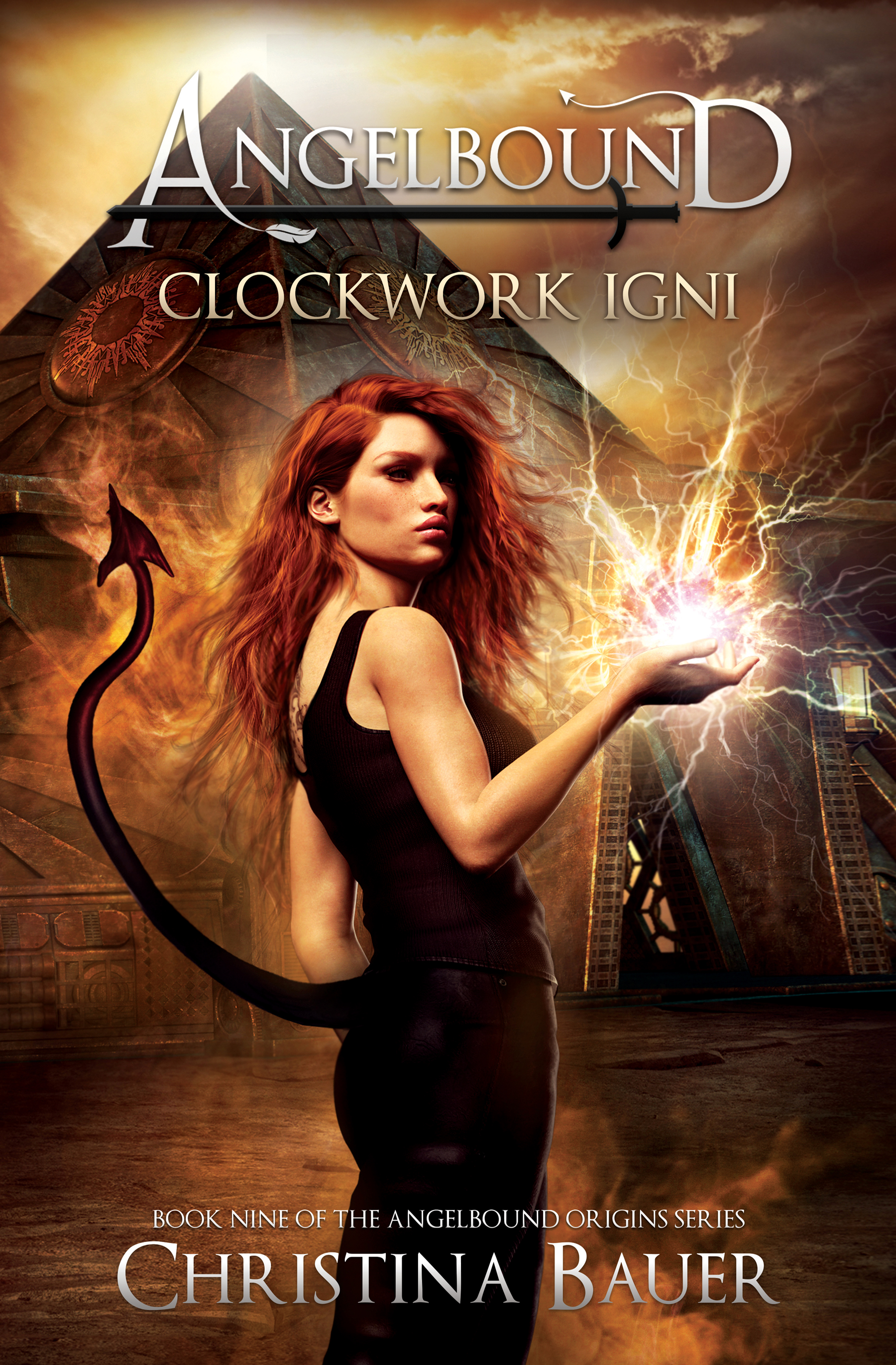 “I absolutely love Myla Lewis as a character! She’s beautiful, witty, smart, and she has a license to kill.” – Angelic Reviews

Angelbound Offspring
The next generation takes on Heaven, Hell, and everything in between
1. Maxon
2. Portia
3. Zinnia
4. Rhodes
5. Kaps
6. Mack
7. Huntress