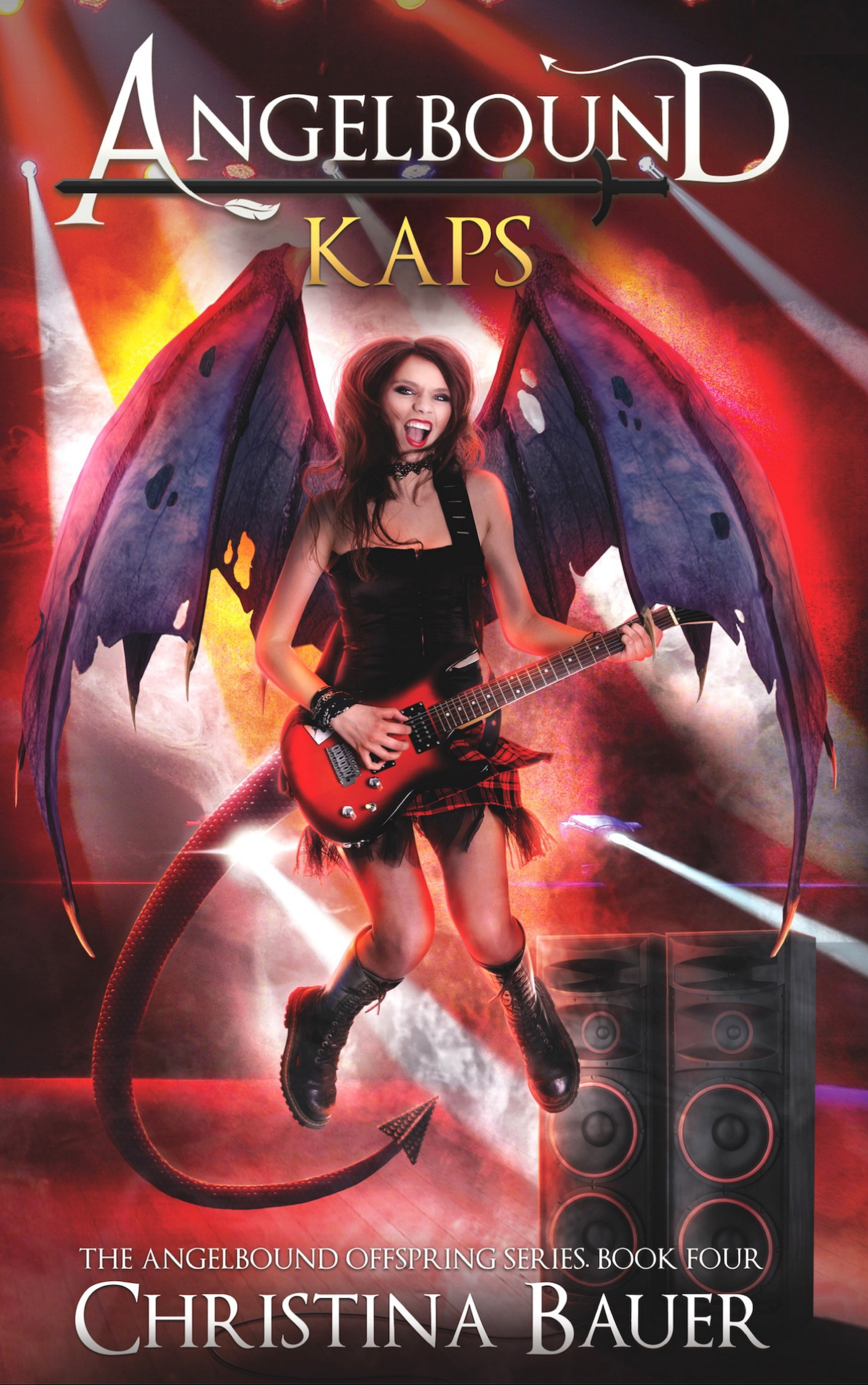 Sometimes, you just have to punch a shape-shifting vampire Nazi.
Like tonight, for instance.