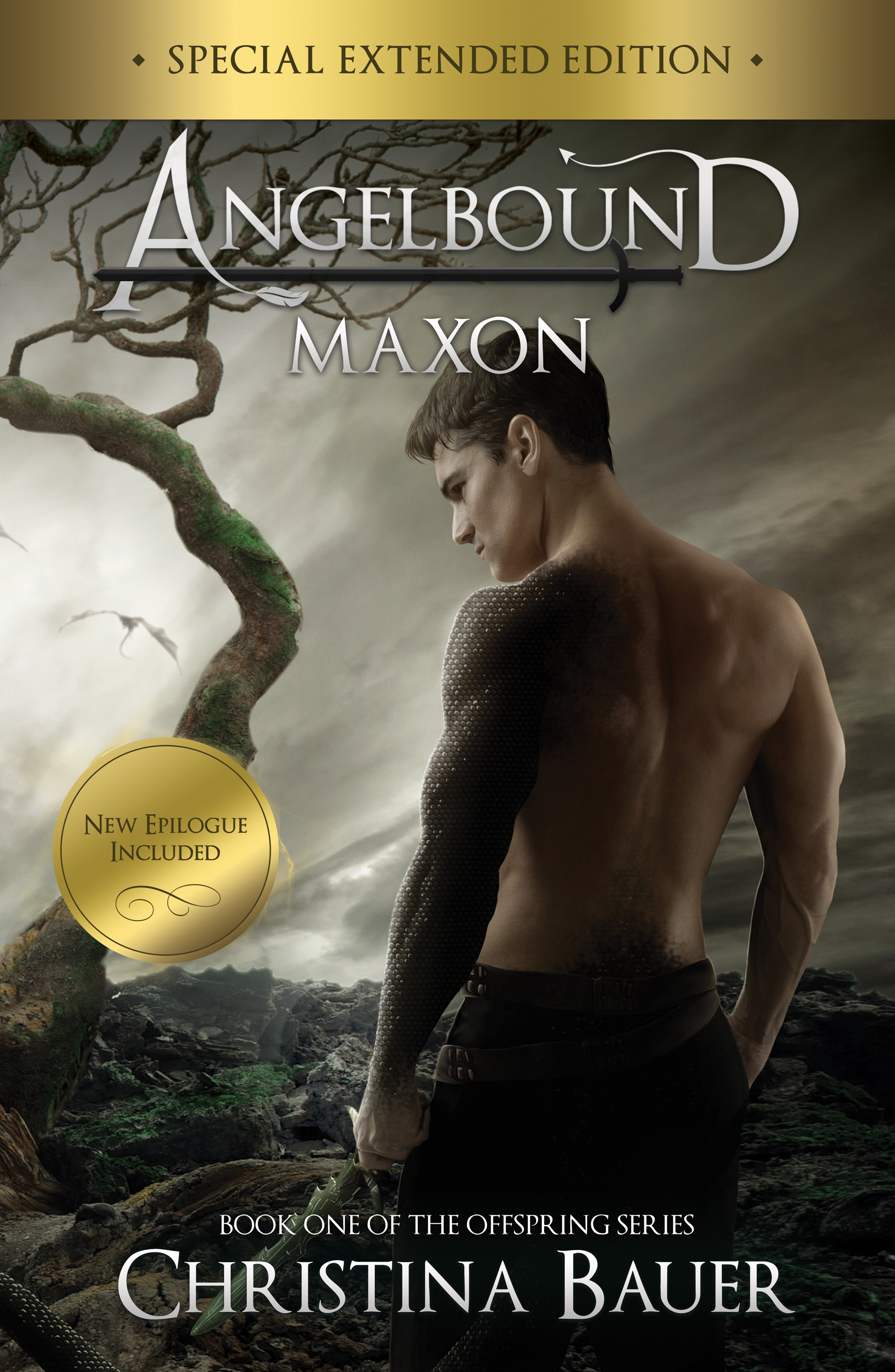 “I loved the romance in this novel… Plus, the action scenes and powers/abilities were truly epic. I loved it!” – The Not So Public Library

Prince Maxon may be twenty-two years old now, but he’s still haunted by his boyhood abduction and torture in Hell. To deal with his past, Maxon limits his present-day activities to killing demons and seducing women. No long-term relationships. No combat too dangerous. No problem, right?

Maxon’s life has stalled out. The old thrills aren’t there anymore, either on the battlefield or in the bedroom. While staking out his next fight, Maxon meets what seems like just another girl after a good time. What he gets is a close encounter with Lianna, a lady warrior with ties to the mysterious elemental rulers called the monarkki. It’s love at first fight. Trouble is, Lianna’s running from a dark history of her own, and her elemental enemies are closing in. When Lianna gets taken, Maxon realizes that after years of wrong choices and dead ends, the right woman is worth risking it all.