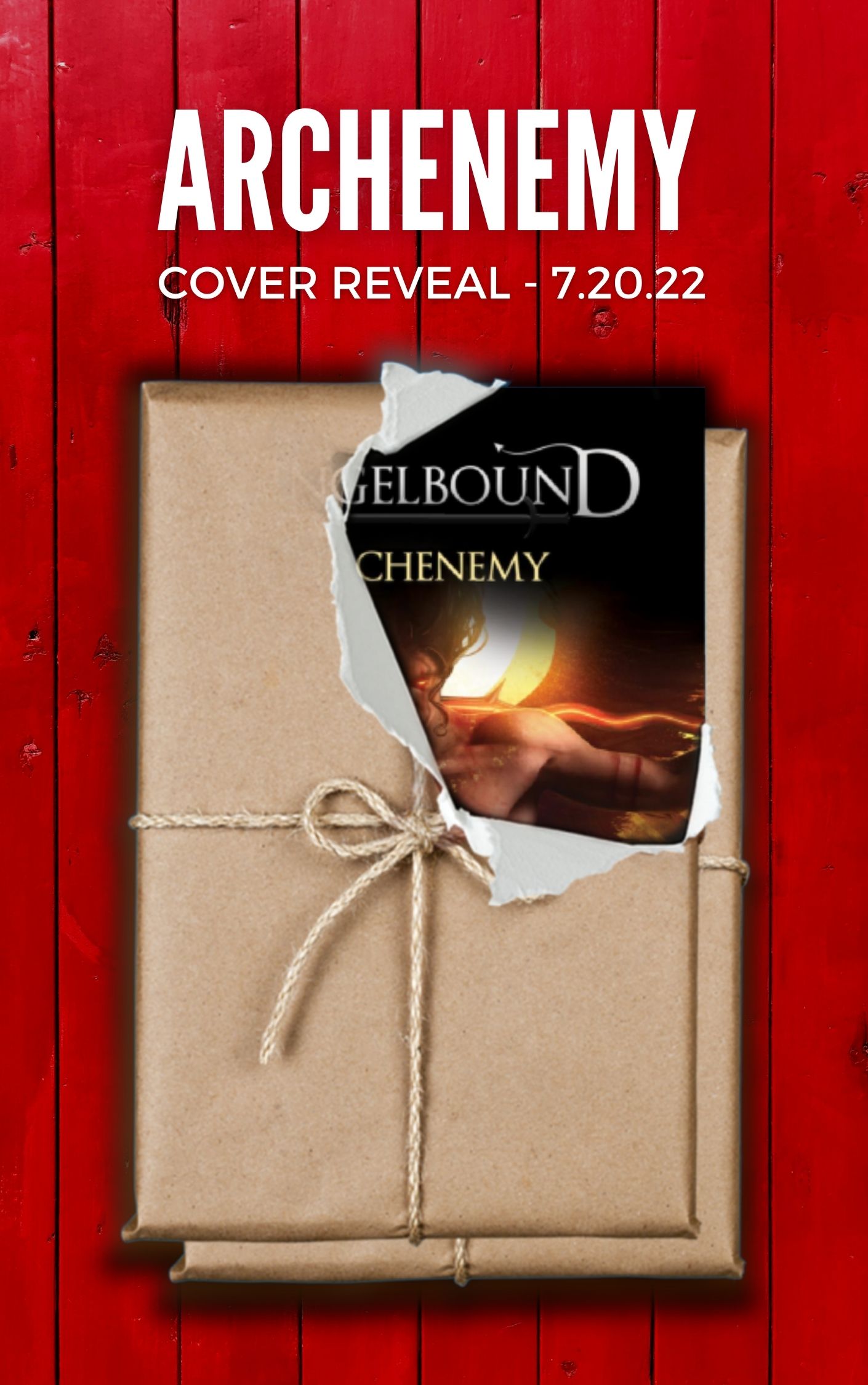 As an archangel, Xavier’s life should involve hanging out on a cloud while playing the lute and singing Kumbaya.

Risks lurk everywhere. Xavier’s fellow archangels don’t get along. On Earth, humans are killing each other faster than ever. The Queen of Hell, Onyx, is scheming to take over Heaven, Earth and everything in between. Worst of all? The King of the Angels, Lucifer, is acting in ways that can only be called beyond strange.

So Xavier toughens up. He builds alliances. Fights demons. And designs tools to outsmart those who want war. With every success, Xavier replaces another one of his golden wing feathers with a gleaming metal blade. And love? There’s no room for that in Xavier’s heart.

Because no matter what the trouble might be, Xavier plans to be its archenemy.