POSTED ON May 9, 2020 BY Christina Bauer IN beholder, Christina, New Releases 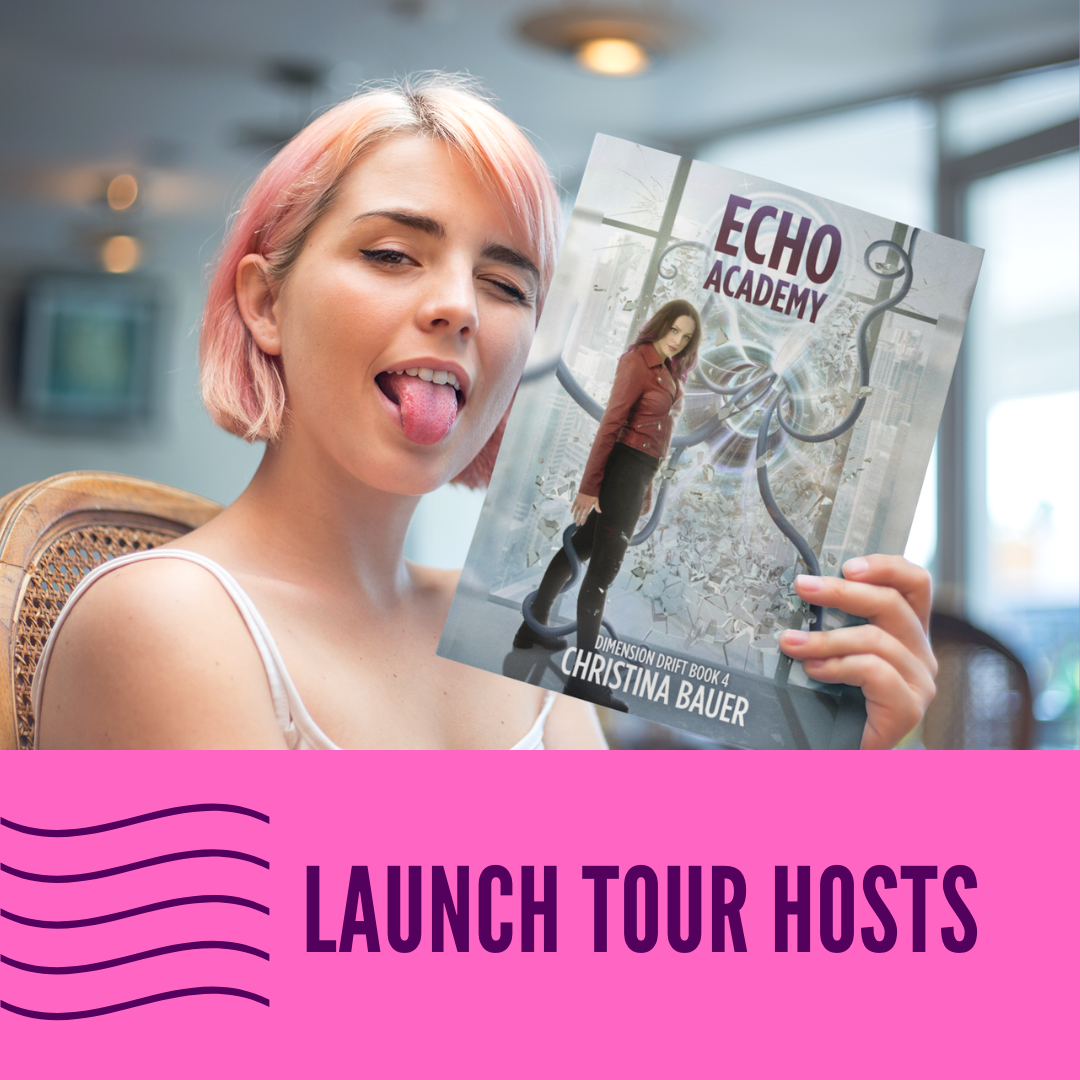 So excited for the official launch of my new novel, ECHO ACADEMY (Dimension Drift Book #4!) To celebrate, there’s a cool tour with reviews and giveaways.

May 12th
–Journey in Bookland
–Bookworm for Kids
–Book-Keeping
–ACME Teen Books – Kids, YA & NA Too!

In ECHO Academy, secrets are revealed, plots uncovered, and transcendence is only a few pages away. Don’t miss this jam-packed adventure of 40,000+ words.