POSTED ON May 4, 2021 BY Christina Bauer IN Christina, Magicorum, New Releases 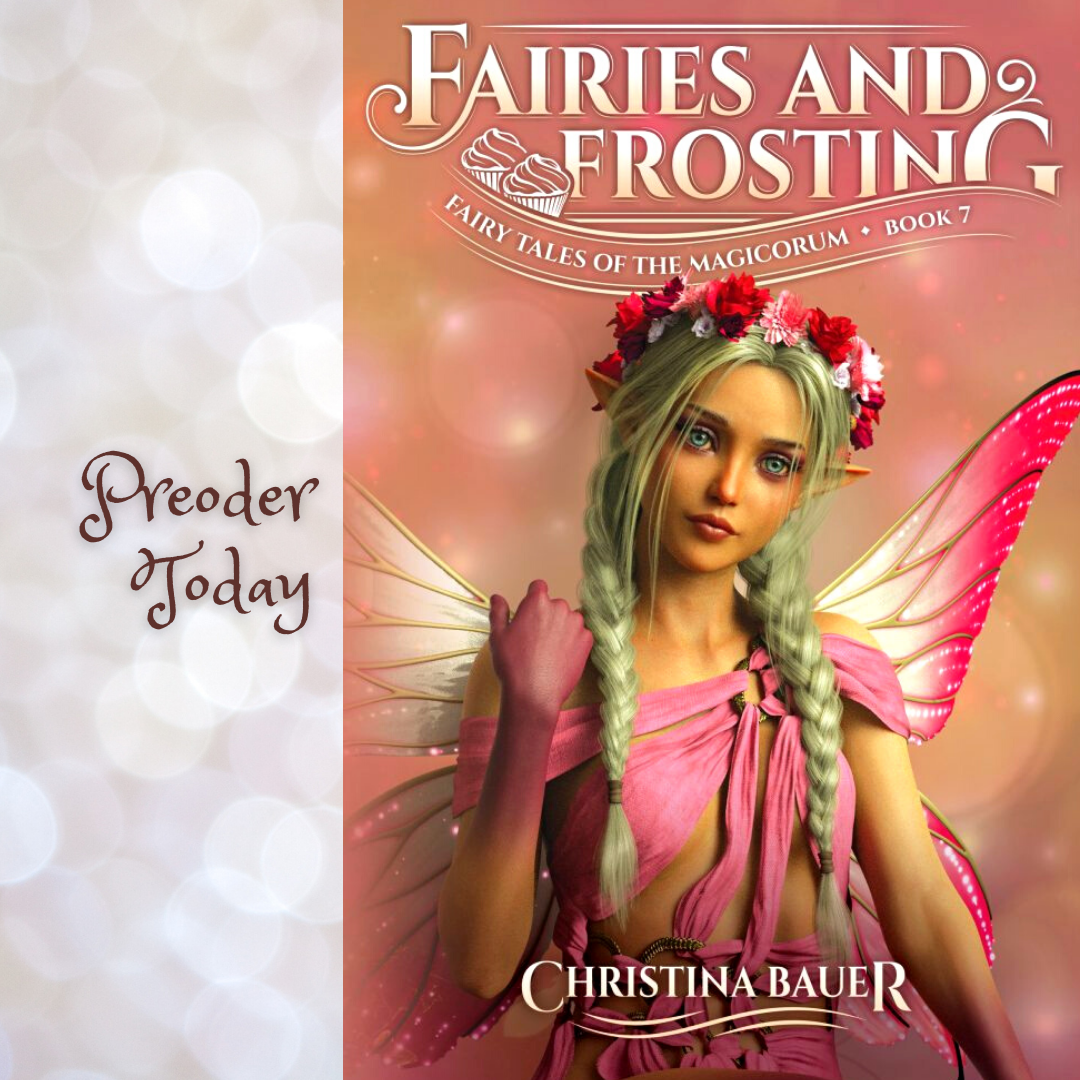 Attention Magicorum fans! The next book in my series, Fairy Tales of the Magicorum, is here on July 20, 2021…

PREORDER NOW (don’t the ALL CAPS add a sense of urgency? I hope so):  Amazon / Apple / GooglePlay / Kobo / Nook