Best Quotes From The Book: FIRE AND CINDER

POSTED ON May 1, 2021 BY Christina Bauer IN Christina, Magicorum, New Releases 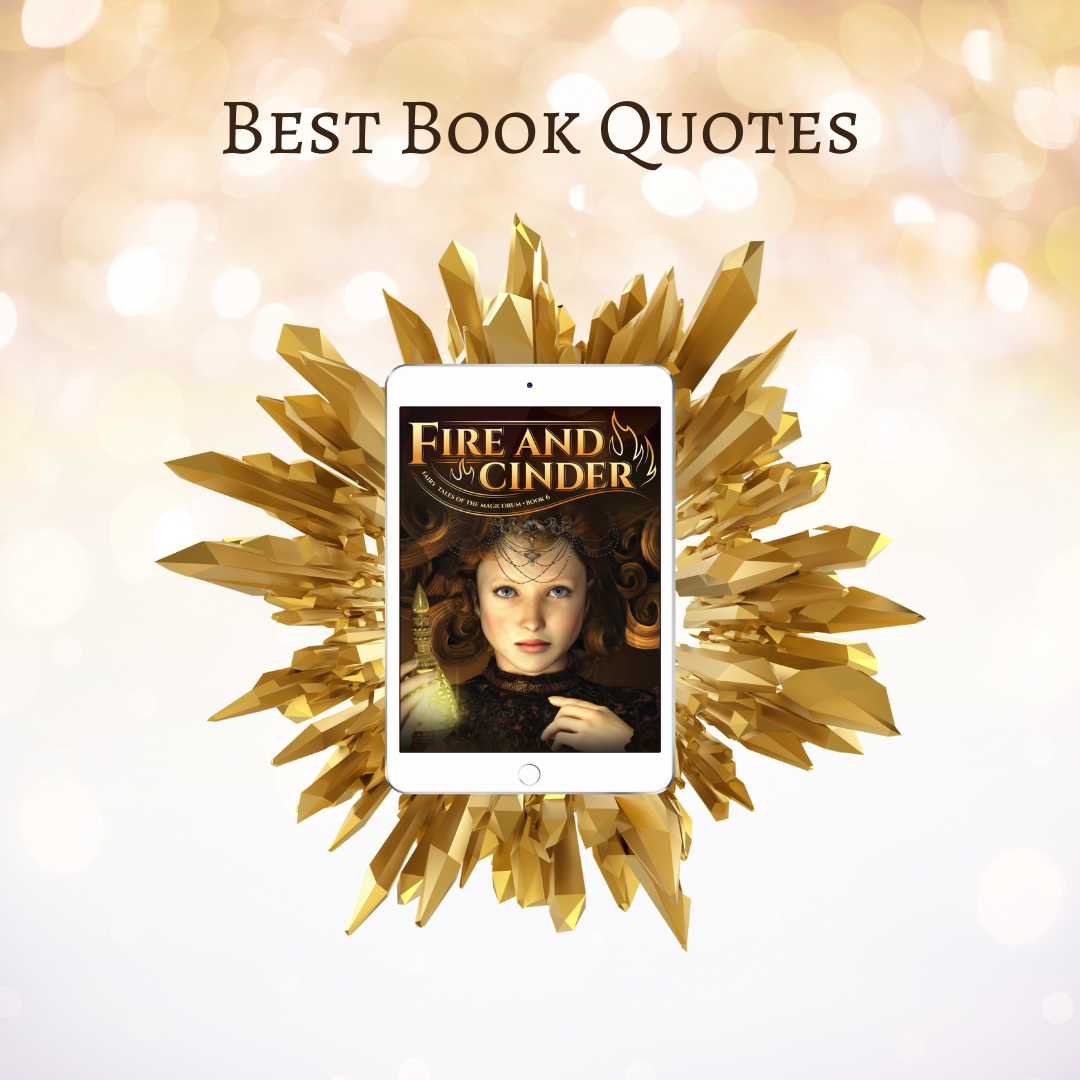 When I’m writing a book, I keep a running list of the quotes that make me LOL or have deep feels. Here are my favorite lines from my new-isn release, FIRE AND CINDER!

And if you want to take a closer look at FIRE AND CINDER, you can see it now on retailers like GooglePlay,  Amazon,  AppleBooks,  Kobo & Nook … About FIRE AND CINDER (Magicorum #6)