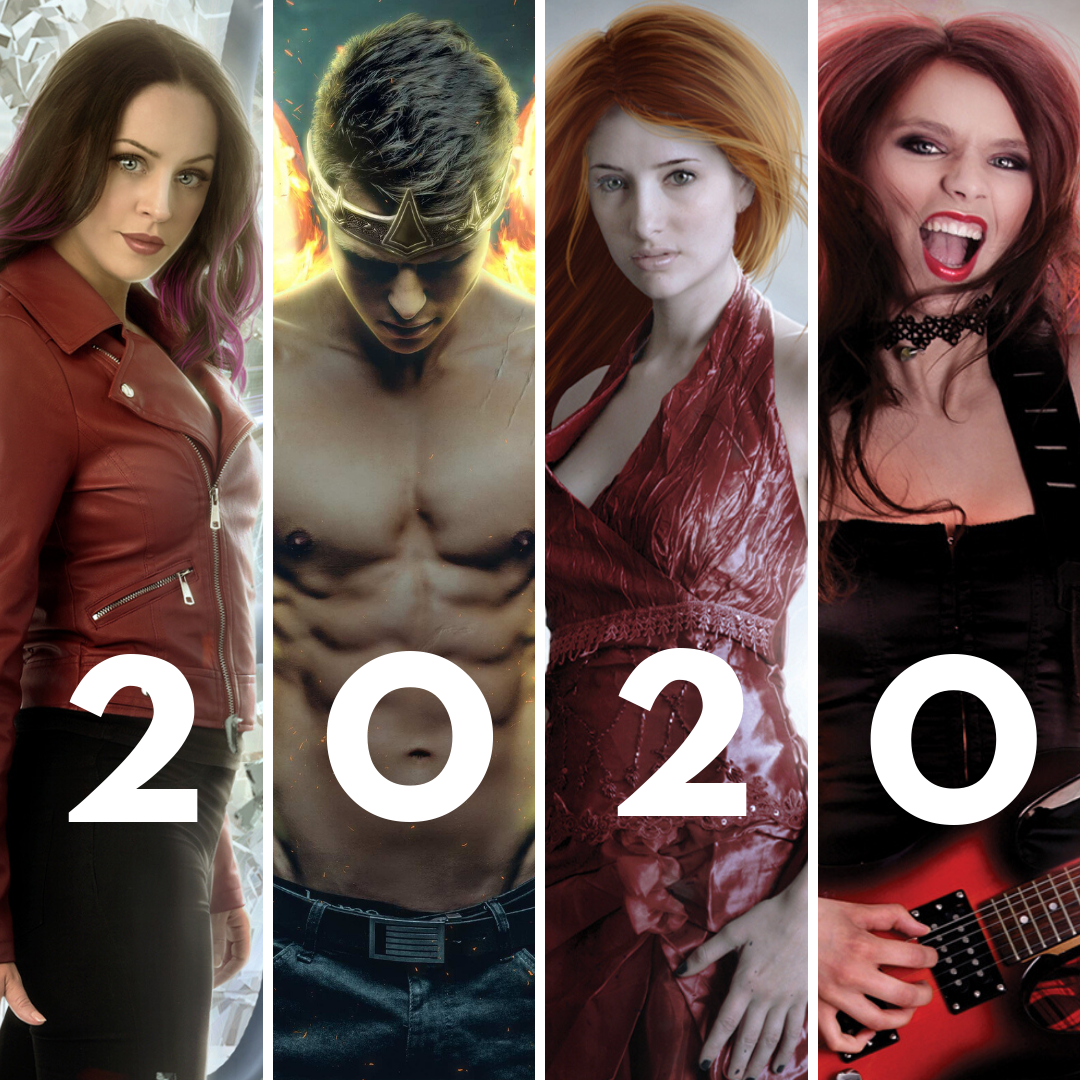 First of all, 2020 will mark my second year as a full-time author!!! Thanks for all your support!!!! (Is there such as thing as too many exclamation points in such a situation? I don’t think so!!!!)

Which segues to my second thing. I’m SUPER EXCITED to share my plans for the next twelve months. There’s a fun new series coming up … as well as lots to build on with all your favorites.

Take a look — and thank you once again for everything!!! February – Trickster
Now you can enjoy even more of the Angelbound experience as told by Prince Lincoln! Book three in the Lincoln series, Trickster, goes live in February!

And I fucking love this cover. March – Pixieland Diaries
This all-new series tells the story of sassy pixie Calla and ‘her’ elf prince, Dare. The sampler (cover shown above) launches in January as an Amazon exclusive, while the full title version of Pixieland Diaries goes live in March.

BONUS: The actual cover for the full title will be revealed January 14th! April – ECHO Academy
Science geek Meimi Archer is back in my latest dystopian adventure! Like all stories in the Dimension Drift series, ECHO Academy features adventure, snark, and hot aliens. June – Kaps
The story of the next generation of Angelbound continues with Kaps! She’s a dragon shifter, trouble maker and lead singer for Cool Daze. So there you have it: a very busy 2020! I look forward to sharing it with you!